Offering strategic support services to small and entrepreneurial food and beverage companies that seek to maximize the value of their products in the marketplace. Our principals and associates provide a combination of marketing, promotional support and targeted brokerage and distribution services.

In 2004, Larry founded LR Johnson Associates LLC (a.k.a. LRJ Foods) as a provider of specialty food products for the hospitality industry. The company now offers a variety of artisanal food and beverage options to hospitality as well as food service and specialty retail operations. His extensive background in investment banking and business strategy continue to elevate him as a trusted advisor to small businesses, entrepreneurs, management teams, and corporate boards. Larry advises entrepreneurs through the El Camino College Small Business Development Center and is also an advisor to the Astia, (www.astia.org)   a global investment organization focused on women entrepreneurs and women owned businesses.   In 2006, Larry was recruited by the principals of Australia based Passage Foods to assist in launching its American business, Passage Foods Group, LLC, a company focused on the development, and sale of ethnic cooking sauces for retail markets in the US. His 20+ years of experience curating artisanal brands continues to drive his passion for connecting the right brands to the right distribution channels. Larry is active in Rotary International, he is past President of the Manhattan Beach Rotary Club. He received an MBA from Columbia University and has a BS in Economics from Boston College. An avid golfer, Larry also is an aficionado of the Los Angeles Philharmonic. 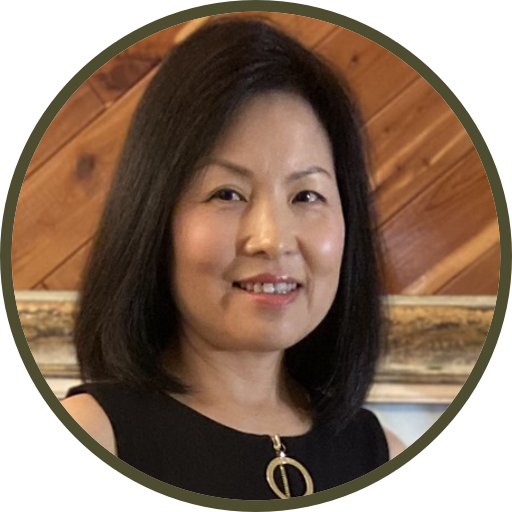 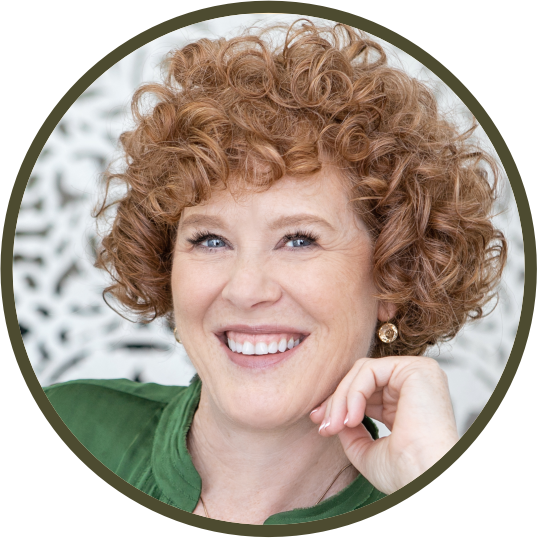 COMMUNITY EXPERIENCE OFFICER
Mickey’s 20+ years working in retail real estate marketing have led her to the conclusion that building community through exceptional customer experience is the foundation for successful enterprises. Mickey’s marketing and small business background is essential in building the LRJ Foods’ family of artisanal specialty foods. Mickey’s creative, yet strategic marketing thought process illuminates possibilities where none existed before. She thoroughly analyzes the situation and looks for ways to create win-win solutions for all parties involved. While building our community of artisans, Mickey researches the products and crafts compelling content for our social media platforms that generate engagement for our family of brands. Her organizational skills contribute to LRJ Foods ability to be the one-stop shop for all your specialty artisanal food’s needs. Mickey graduated from The American University in Washington DC with a Bachelor of Science, Business Administration. 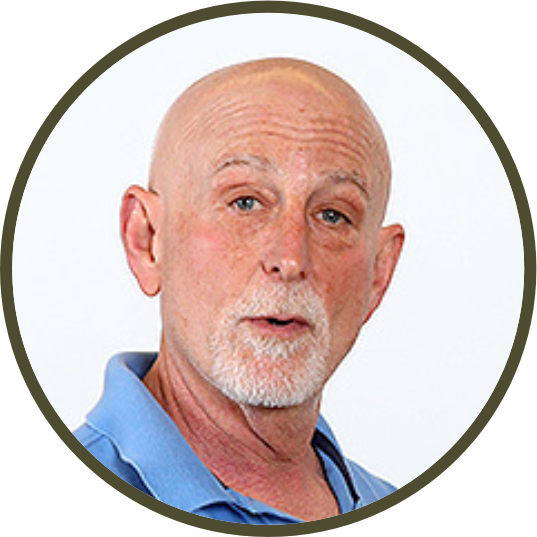 ADVISOR
Marc H. Kalan is a consumer marketing veteran with over 30 years of industry expertise. An engaging presenter, Kalan combines senior marketing management experiences from client, agency and marketing services vendors (Fortune 500 to entrepreneurial start-ups) giving him the unique ability to see issues and opportunities from multiple perspectives. Upon a foundation of 10 years in Marketing Management at client companies (American Can, Warner-Lambert and Thompson Medical), Marc has built a record of entrepreneurial accomplishments: VP Marketing at In-Store Advertising, VP Sales at Inter-Act Systems, and VP Sales/Business Development/Client Services at planetU, USM&P, and MarketSource IMS. Combining industry with academia, since 2003 Kalan has taught a wide variety of Marketing courses on the university level (undergraduate, graduate, executive programs) at a number of colleges including Rutgers University School of Business; and Fairleigh Dickinson University. Kalan holds degrees from The University of Pennsylvania (BA ’73) and The Columbia University Graduate School of Business (MBA ’76). 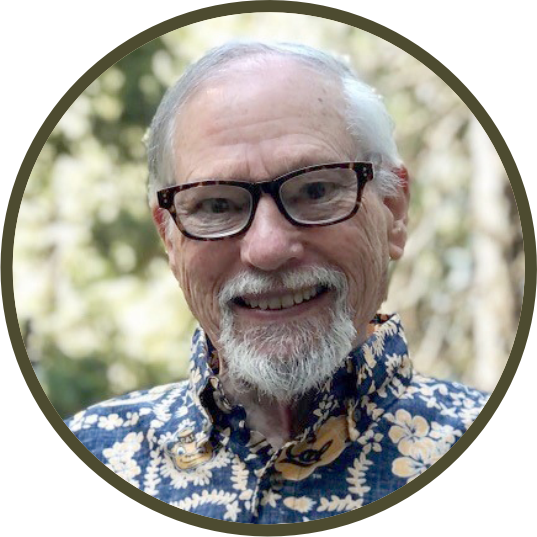 ADVISOR
Dr. Craig has been active in the food industry for a number of years having directed both Research and Development and business divisions of major food companies. He was initially a member of the General Mills Inc Exploratory Food Research Group in Minneapolis and then served as Director of Food Ingredient Research at Foremost McKesson. This was followed by the position of Vice President of Research and Development for McKesson in San Francisco in charge of the development of both food ingredients and consumer foods. Dr. Craig in turn led the Research and Development effort of Durkee Foods/SCM Corp and was for 10 years Vice President and Director of Durkee’s Food Ingredient Division including the specialty fats group of Loders Croklaan. As part of Unilever’s Chicago based Van den Bergh Foods Co Dr. Craig served as VP of R & D for consumer, food service and food ingredients and Director of the Food Ingredients Division. Dr. Craig received his B.Sc. degree from UC, Berkeley and an MBA from the Haas School of Business and a Ph. D from the Massachusetts Institute of Technology in Organic Chemistry. 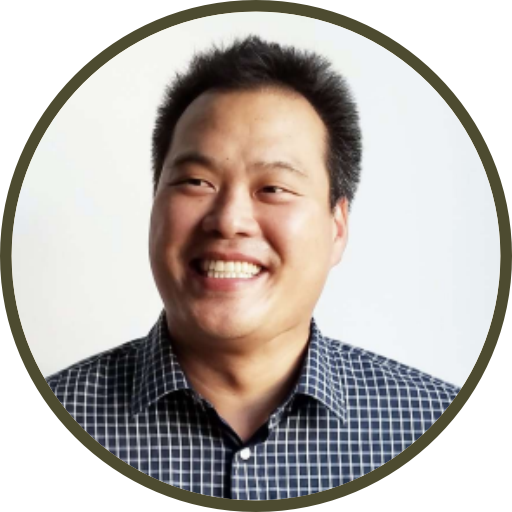 ADVISOR
David Kuo, Founder, Chef, and Owner of Little Fatty and Accomplice Bar, grew up in Los Angeles with a passion for food, heavily influenced by his mother and grandmother’s home-style Taiwanese cooking. In 2014, David opened his own rotisserie restaurant, Status Kuo, in the Mar Vista neighborhood of Los Angeles, and in 2016, re-conceived the restaurant into its current iteration, Little Fatty, serving Taiwanese soul food inspired by the dishes he loved growing up. Shortly afterwards, David expanded the footprint of the restaurant and opened award-winning Accomplice Bar in the adjoining space next door. David and his team proudly source only the highest quality ingredients used for their adventurous cooking techniques, while ensuring the service and atmosphere of the restaurant is relaxed and welcoming. David also had a role in opening Tom Coliccio’s Craft, Test Kitchen, and Nancy Silverton’s Short Order early in his career. David graduated from UCLA with a political science degree, but continued to follow his love for food by attending Le Cordon Bleu and switching to a career in the culinary arts. Upon graduation, he trained under Charlie Palmer, Wolfgang Puck, and the Hotel Bel Air before moving to New York to work under acclaimed, Michelin Star chef, Jean- George Vongerichten.

What Our Clients Have To Say...

Giani Vega

Fairmont Hotels & Resorts, Director of Purchasing
Read More
I've done business Larry for almost 20 years and been able to work with him at several different hospitality venues. He has impeccable taste and a knack for CONSISTENTLY curating the most unique artisanal specialty foods. Whenever Larry lets me know he's found a new product he thinks will work for my discerning customers, I know they are fully vetted and it will result in a Win-Win-Win! I highly recommend him as a clutch supplier!
Evan Singer

Roneli Foods, LLC, Creator of Cauli Crunch
Read More
Larry was a vital resource in the successful launch of our start-up. He provided critical advice and guidance in our packaging design and pricing, as well as our “go-to-market” strategy development, ultimately capturing the interest of several major national grocery retailers. He has been such a valuable asset to our team, we invited him to serve on our Board of Advisors.
Previous
Next 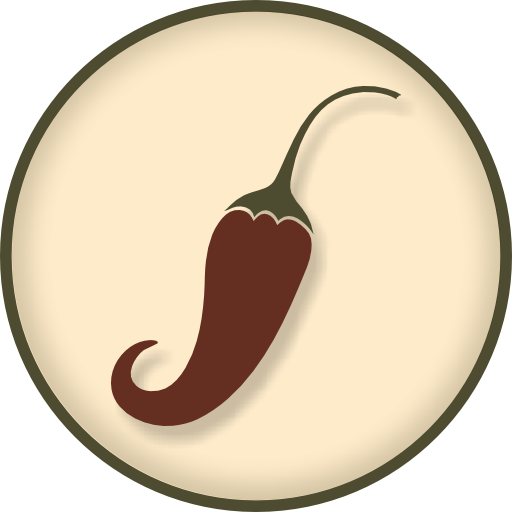